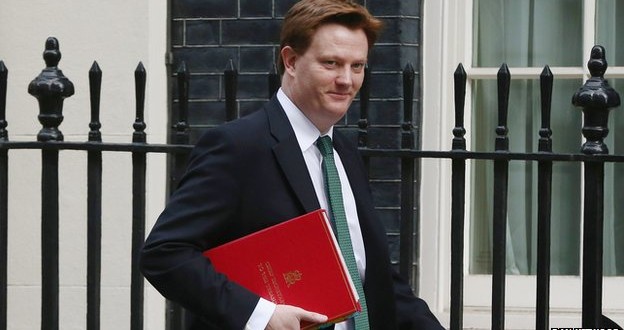 Mental health ‘to get funding boost’

The package is also expected to double the funding for armed forces veterans.

Chancellor George Osborne will set out his spending plans on Wednesday.

Mr Alexander told the Times: “A mental health package will be announced in the Budget and there will be a children’s component.

“Nick (Clegg) has made mental health a huge thing for our party – it’s going to be one of the five key pledges on our manifesto.”

The extra money to support veterans will fund 10 mental health teams to increase help and treatment for servicemen and women.

The BBC’s political correspondent Ross Hawkins said the Liberal Democrats will put a commitment to mental health services on the front page of their election manifesto, and have made it a central feature of their pre-budget negotiations.

He said Deputy Prime Minister Nick Clegg was expected to set out some details in his speech at the party’s spring conference in Liverpool on Saturday.

Child and adolescent mental health services have been under increasing pressure

In January, Labour accused the government of breaking its promise to make mental health a priority after it was revealed that NHS spending on children’s mental health services in England had fallen by more than 6% in real terms since 2010.

Ministers pointed to an extra £7m spent this year on more psychiatric beds.

In November, a 16-year-old girl from Devon spent two nights in a police cell as no psychiatric bed was available.

Investigations by BBC News and the online journal Community Care last year revealed an increasing number of children were being treated on adult wards while others were travelling hundreds of miles to get care.

An investigation by the charity Young Minds also found more than half of councils in England had cut or frozen budgets for child and adolescent mental health between 2010-11 and 2014-15.

Mr Osborne is set to deliver his sixth Budget in the Commons on Wednesday – the last before May’s general election.