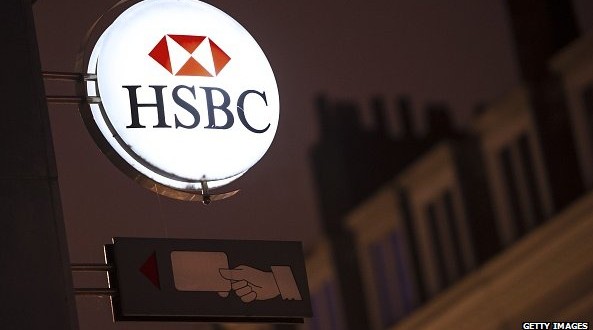 “This is a normal step in the judicial procedure and the outcome of the matter is not determined as of today,” HSBC said in a statement.

HSBC’s Swiss private bank has one month to respond, after which French magistrates will decide whether or not to hold a trial.

HSBC faces 10 separate investigations around the world for allegations that it helped wealthy clients avoid paying millions in taxes to governments in the UK, the US, Argentina, France, and elsewhere.

The tax evasion came to light as a result of a whistleblower, Herve Falciani, who leaked documents regarding the scheme to the UK’s tax authority (HMRC) in 2010.

However, the allegations regarding tax evasion were not made public until February, when many international news organisations – including the BBC – published parts of the documents.

HSBC has since apologised for operations at the Swiss bank, and has said that it has reformed the way it conducts business.

Earlier in the week, current and former HSBC executives faced harsh questioning from MPs about whether or not employees at the highest level of the bank knew what was happening in the Swiss unit.

“Either you’re completely incompetent in your oversight duties or you knew about it,” said Public Accounts Committee (PAC) chair Margaret Hodge, who called for Rona Fairhead, who was formerly the head of HSBC’s audit committee, to resign from her current position of head of the BBC Trust.