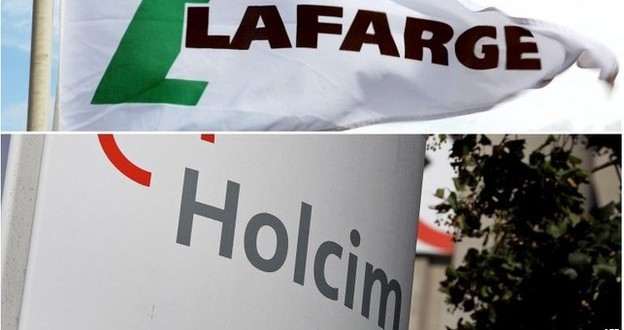 A deal to create the world’s largest cement maker is in jeopardy after Swiss firm Holcim said its merger with French rival Lafarge could not go ahead “in its present form”.

But since then, Holcim’s shares have outperformed those of Lafarge.

Holcim said it now wanted to negotiate “in good faith” both the agreed share exchange ratio and governance issues.

“The Holcim Board of Directors has concluded that the combination agreement can no longer be pursued in its present form, and has proposed to enter into negotiations in good faith around the exchange ratio and governance issues,” it said in a statement.

In response, Lafarge said it remains committed to the tie-up and was willing to explore “the possibility of a revision of the parity, in line with recent market conditions”.

However, it said it would not accept “any other modification of the terms of the existing agreements”.

“Lafarge’s Board of Directors remains committed to the project that it intends to see implemented,” it added.

Bruno Lafont, chief executive of Lafarge, had been picked to lead the merged group.

But Holcim is also said to be pushing for revisions to the management of the combined company, according to Reuters.