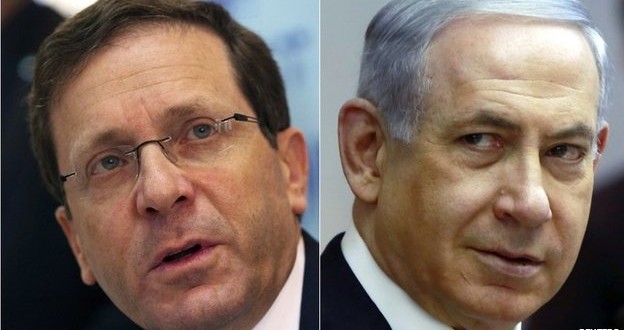 Polls have opened in Israel in what is expected to be a close contest between Prime Minister Benjamin Netanyahu’s party and a centre-left alliance.

The centre-left Zionist Union has promised to repair relations with the Palestinians as well as the international community.

Mr Netanyahu has vowed not to allow the creation of a Palestinian state if he wins a fourth term.

Neither side is expected to get more than a quarter of the votes.

While results could be declared soon after the close of polls, a definitive conclusion appears likely to take some time.

A lengthy period of negotiations over the formation of the next coalition government could follow.

The Israeli election: Who are the key candidates?

An end or new era for Netanyahu?

Will the outcome revive the peace process?

However, the BBC’s Kevin Connolly in Jerusalem says that it might still be possible for Mr Netanyahu to form a coalition government even if his Likud party fails to top the poll.

No party has ever won an outright majority in Israel’s election, meaning it has always been governed by a coalition.

Much of the focus of the campaign has been on international issues, from Israel’s relationship with the United States to concerns over Iran’s nuclear programme.

But many of the candidates have concentrated on socio-economic problems in Israel, including the high cost of living and slow economic growth.

The future of the city of Jerusalem has been a central election issue.

On Monday, Mr Netanyahu spoke at the Har Homa Jewish settlement in East Jerusalem and said he was the only person who could ensure the city’s security.

He said no Palestinian state would be formed were he to remain prime minister.

Visiting the Western Wall, one of the holiest sites in Judaism, on Sunday, he pledged to “safeguard Jerusalem and its residents in actions, not just words, more than any other leader”.