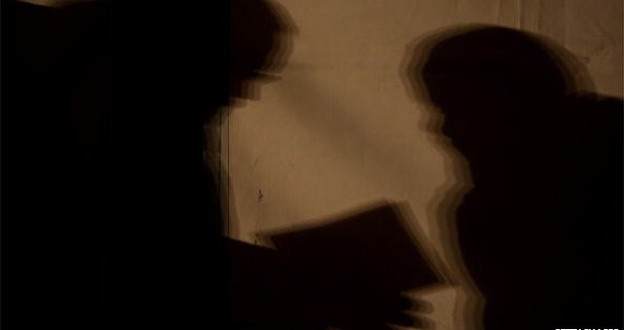 The Roman Catholic Archbishop of Adelaide, Philip Wilson, has been charged with concealing child sexual abuse by a priest in the 1970s.

He denies failing to report abuse carried out by Jim Fletcher, who died in prison in 2006 while serving time for raping an altar boy.

If found guilty the archbishop could serve up to two years in jail.

The charge came amid a nationwide investigation into paedophilia in institutions.

Archbishop Wilson, 64, said he would be taking leave from his position and added he would fight the charge.

“I intend to vigorously defend my innocence through the judicial system,” he said in a statement, adding that he was also committed to dealing with the issue of child sexual abuse.

He said he was alleged to have failed to alert the police to a conversation he allegedly had in 1976 that a “now deceased priest had abused a child”.

The archbishop said he has denied such allegations.

In the 1970s, the archbishop had worked at a diocese near Newcastle, north of Sydney, with Fletcher who was convicted of raping an altar boy between 1989 and 1991.

In 2005, he was jailed for almost eight years, but died soon after his sentence began.

The President of the Australian Catholic Bishops Conference, Archbishop Denis Hart, said in a statement: “The presumption of innocence applies to Archbishop Wilson as it does to all citizens subject to criminal charges before the court. I urge people not to make any judgement until the charge against Archbishop Wilson has been dealt with by the court.”

One of Fletcher’s victims, Peter Gogarty, told the Australian Broadcasting Corporation that he was relieved the archbishop was being charged.

“I think it’s a very, very important day for Australia, that we’ve now had someone in such a high position charged,” Mr Gogarty was quoted as saying.

The archbishop was charged as part of a local investigation into child abuse within the church in Maitland and Newcastle, which are near Sydney.

In 2012, the then prime minister Julia Gillard initiated a royal commission to look into claims of abuse in religious institutions and state care providers, as well as responses by child protection agencies and the police.