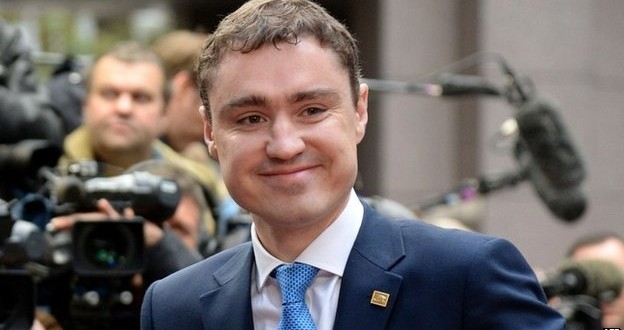 Estonia’s governing Reform Party has claimed victory in an election overshadowed by security concerns sparked by Russia’s role in Ukraine.

Prime Minister Taavi Roivas, whose party has 30 seats, is set to form a coalition in the 101-member parliament.

The results are a blow to the Centre Party, which has ties to Russian President Vladimir Putin, who were expected to do well in the poll.

Estonia was once part of the former Soviet Union but is now a Nato member.

“The Reform Party is the 2015 winner of the parliamentary elections,” Mr Roivas declared on the ETV public television station.

Initial results showed Mr Roivas’ party leading with 27.7% of the vote, with the Centre Party on 24.8%.

Reform’s coalition partner, the Social Democrats, was on 16% with 478 voting districts out of 547 counted.

In the run up to the election, Mr Roivas had called for an “Estonian-minded government”. At 35, he is the youngest prime minister in Europe.

The country’s political debate has been dominated by economic issues and fears over defence due to Russia’s actions in Ukraine.

One voter in the capital, Tallinn, told the AFP news agency: “If [the Russians] come in here, Estonia can’t do anything.”

“I’m not sure Nato will help us out, Let’s hope that it will not go that far,” he added.

Estonia has seen a number of airspace violations by Russia, and last year a security official was detained by Russia and accused of spying.

The Centre Party leader, Edgar Saavisar, favours a friendlier approach to Moscow, and has previously suggested that Russia’s annexation of Crimea could be legitimate.

About a quarter of Estonia’s 1.3m population are ethnic Russians, many of whom are Centre Party supporters.

The country is a pioneer of electronic voting, with a reported one in five casting their vote online.