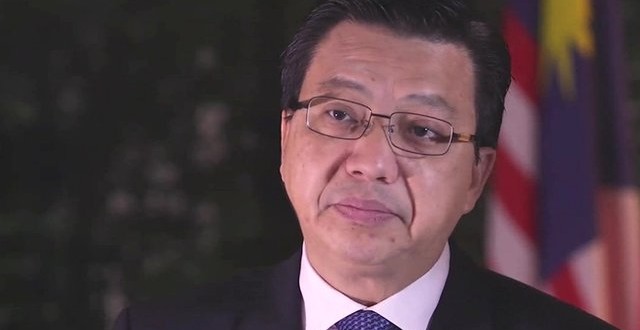 Missing MH370 flight 'will be found'

Malaysia’s Transport Minister Liow Tiong Lai: ”We hope we can get the plane”

Malaysia’s transport minister says he is confident the MH370 flight which disappeared almost a year ago will be found in the southern Indian Ocean.

Liow Tiong Lai told the BBC that search teams would keep looking for the aircraft which had been carrying 239 passengers and crew.

The Malaysian airliner was on its way from Kuala Lumpur to Beijing when it vanished.

Investigators are due to release a report on the search on Sunday.

Australia is leading an international search team in the southern Indian Ocean, approximately 1,600km (1,000 miles) off its west coast.

Could it have been suicide?

How the search is conducted

Malaysian police say they are still investigating whether the plane’s disappearance was intentional but have not revealed any details of their findings so far, the BBC’s Jennifer Pak reports.

Earlier this year, the Malaysian government declared flight MH370 to have been lost with all on board, in a move it said was necessary to start processing compensation claims for the families.

But Mr Liow promised his government would continue to back the search operation.

“We are confident we can complete the search hopefully by May this year, and we hope we can get the plane,” he said.

If the scan of the designated search area did not yield any result by May, investigators would go “back to the drawing board”, he told AFP news agency.

That would mean re-examining all available data that was used to determine the crash zone.

Some families of those on board the plane have accused the Malaysian authorities of hiding some information but the transport minister urged them not to “believe in all the conspiracy theories”.

“[They] have to believe in data, facts, in … experts who give us the data that shows that – proves that – this plane is in the south Indian Ocean,” he said. “And that is why we are focused in that area.”

The family of the flight’s pilot has said there is no evidence to suggest Zaharie Ahmad Shah was responsible for the aircraft’s disappearance.

His sister, Sakinab Shah, issued a media statement online to deny renewed speculation that her brother had intentionally flown the plane to avoid detection.

She said no one had the right to blame her brother without any proof.