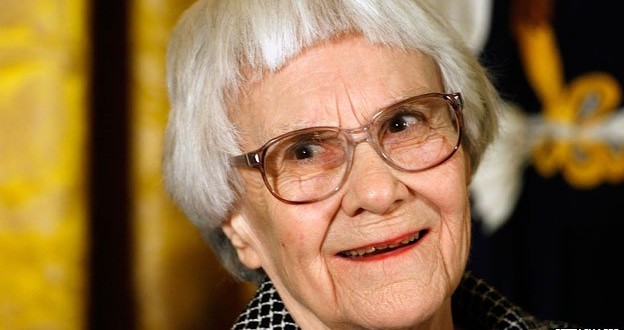 US investigators have closed an inquiry into whether To Kill A Mockingbird author Harper Lee was pressurised into publishing a sequel.

The Alabama Securities Commission led the investigation, which helps prevent financial fraud against the elderly.

After an agent interviewed Lee, the commission’s head said he was satisfied she wanted a second book published.

The new work – Go Set a Watchman – will be the 88-year-old American author’s first release since the 1960s.

The surprise move prompted some suggestions Lee was manipulated into publishing the decades-old manuscript, which was discovered by her lawyer in the author’s possessions last year.

“We closed the file. Let’s just say that she was able to answer questions we asked to our satisfaction from our point of view,” said Joseph Borg, Alabama Securities Commission director.

Lee is resident in an assisted living home, where investigators spoke to her

The New York Times reported that the investigation was sparked by requests from a doctor that the state investigate whether Lee was capable to have consented to the release of the work.

Lee herself was “extremely hurt” by allegations she was manipulated, her lawyer Tonja Carter said.

To Kill a Mockingbird was published in July 1960 and has sold more than 40 million copies around the world.

Go Set a Watchman was written before To Kill A Mockingbird, and features many of the same characters, with an adult Scout Finch returning to her native Alabama from New York to visit her father.