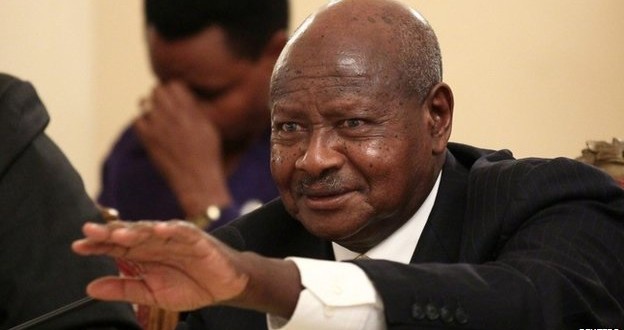 Kenyan lawmakers will investigate the national airline for turning down a request by Uganda’s president to fly him to Nairobi, an MP has told the BBC.

The investigation was needed because of the “potential embarrassment” to Kenya, Ndung’u Gethenji said.

Kenya Airways declined a request by President Yoweri Museveni to pick him up from his home town in western Uganda on 20 February.

The airline has said the incident was regrettable, Kenyan media reports.

Mr Museveni then flew to the regional heads of state meeting, hosted by Kenya’s President Uhuru Kenyatta, on an Ethiopian Airlines flight.

Mr Gethenji said he was not aware of an official complaint against the airline.

However, parliament’s foreign affairs and defence committee, which he chairs, would investigate the incident as it was part of its mandate to try and “understand anything” that could potentially embarrass the government or damage relations with friendly nations, he added.

The committee also needed to know from the airline whether it was “standard industry practice” to charter flights and if it was, then why in this instance did it fail to do so, Mr Gethenji said.

Kenya Airways has not said why it rejected Mr Museveni’s request.