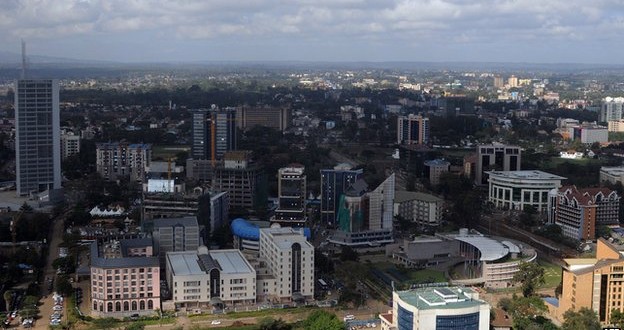 A 100-year-old woman has been freed from a Kenyan prison after a national campaign for her release.

The great-grandmother was accused of ignoring a court order in a land dispute with another family.

Her case caused outrage in Kenya, with her fine eventually paid for by Nairobi senator Mike Sonko.

The senator also sent what he described as a “rescue squad” to secure her release, one week into a three-month sentence.