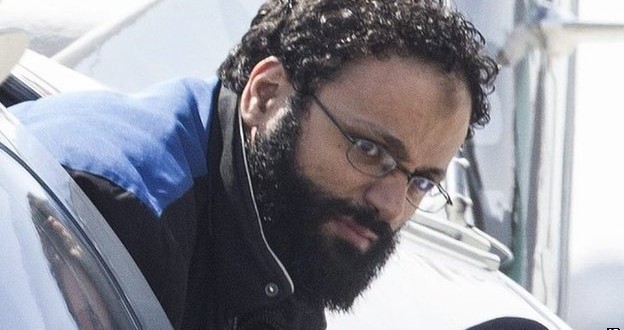 Two Canadian men accused of plotting to attack a passenger train going from New York to Toronto have been found guilty on multiple terror charges.

Raed Jaser and Chiheb Esseghaier were arrested in 2013 after a surveillance and undercover operation.

Jurors spent 10 days in deliberations before returning guilty verdicts in eight out of nine charges.

Prosecutors alleged the two men spent months plotting to kill as many people as possible on the VIA rail route.

Esseghaeir – who served as his own defence – told the court he only wanted to be judged by the Koran.

Defence lawyers for Jaser argued he was not interested in extremism but was trying to extract money from Esseghaeir and an undercover FBI agent.

The agent posed as an Egyptian-American real estate developer who had been radicalised, and recorded 25 hours of conversations between him and the two men, the CBC reports.

Esseghaier was studying for a doctorate at the National Institute for Scientific Research near Montreal, while Jaser reportedly worked as a customer service agent at a removal firm.

Canadian media say an investigation was launched after a tip-off by a concerned imam in the Toronto Muslim community.

At the time of their arrest Royal Canadian Mounted Police Chief Superintendent Jennifer Strachan said the attack was “definitely in the planning stage but not imminent”.