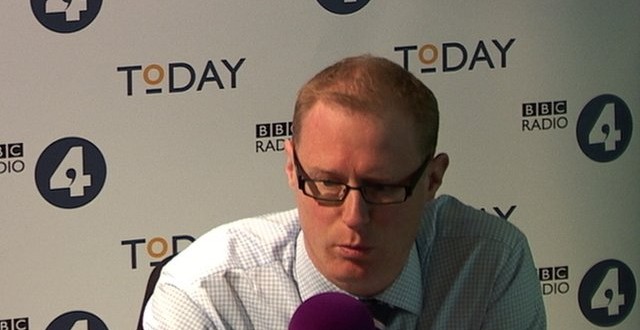 The Metropolitan Police has launched a fresh appeal for witnesses to come forward in its inquiries into historical child sex abuse.

Its officers currently have up to 18 investigations running into claims going back decades.

The appeal comes as the Met faces claims it covered up sex offences for high profile individuals.

We will go where the evidence takes us, without fear of favour”

Launching a renewed appeal for witnesses, Deputy Assistant Commissioner Rodhouse, head of Crime and Operations at the Met, told BBC Radio 4’s Today programme: “We do think we are getting somewhere with these wider inquiries – they [witnesses] are emerging day by day.”

But he admitted that police were “challenged” by the lack of victims coming forward.

“If anyone has been a victim of non-recent sexual abuse I want them to come forward,” he said.

Despite the IPCC’s investigation into claims of a long-running cover-up, Mr Rodhouse said the public could be confident that the Met has a “very good track record” of co-operating with internal investigations, pointing out that it was the Met which referred itself to the IPCC.

He said: “The point to make…is that we will go where the evidence takes us, without fear of favour”.

The IPCC said earlier this week that the cover-up claims were of “high-level corruption of the most serious nature”.

The allegations include suppressing evidence, hindering or halting investigations and covering up offences due to the involvement of members of parliament and police officers.

Some of the allegations concern the Dolphin Square flats in Pimlico, not far from the Houses of Parliament

One of the more recent Met Police inquiries, set up in November, Operation Midland, is examining claims that boys were abused by a group of powerful men from politics, the military and law enforcement agencies – at locations across southern England and in London in the 1970s and 1980s.

It is also examining claims that three boys were murdered – turning an abuse investigation into a potential murder investigation.

It has focused on the Dolphin Square estate in Pimlico, not far from the Houses of Parliament.

Mr Rodhouse told Radio 4 that the Met has worked with one young man “for some time”, who they believe is a credible witness.

Though he declined to comment on whether any further witnesses had come forward, he said: “These cases can only really progress if people come forward with confidence.

“We do test all the evidence, all the accounts we are given. Ultimately it is for the courts to decide the credibility [of the witness]”, he added.