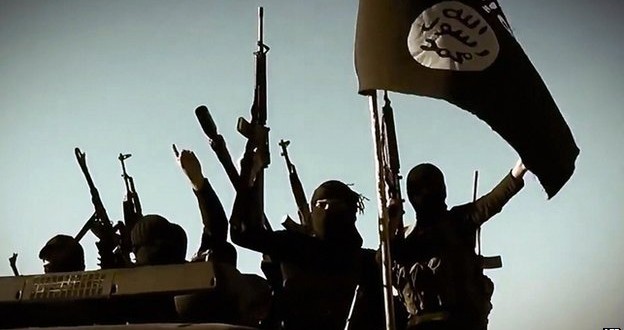 'IS online threat' to US military

The US defence department says it is investigating an online threat allegedly made by Islamic State (IS) to about 100 of its military personnel.

A website claiming links with the militant group posted a list of names and addresses of Americans and called on IS supporters to kill them.

A Pentagon official said it could not confirm the validity of the message.

US officials told the ABC network that the families of those on the list were being notified.

A group calling itself the “Islamic State Hacking Division” published the list, which included photographs, saying the individuals named had participated in US missions against IS.

The group called on its “Brothers residing in America” to kill them.

An unnamed Pentagon official told the The New York Times that most of the information published could be found in public records and on social media.

The official said: “I can’t confirm the validity of the information, but we are looking into it.”