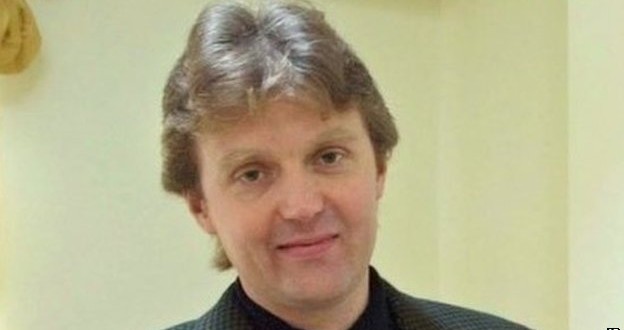 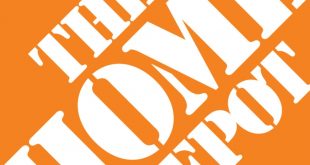 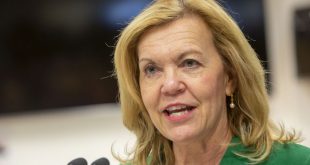 A key suspect in the killing of ex-Russian spy Alexander Litvinenko will disprove allegations he was involved in the poisoning, he has told the BBC.

The UK public inquiry is on hold after a last-minute offer by Dmitry Kovtun to give evidence via video link.

He, along with Andrei Lugovoi are accused of poisoning Mr Litvinenko, who died in London on 23 November 2006.

Mr Kovtun, who was named as a suspect in 2007, said he had “material” which would throw doubt on the case.

Mr Litvinenko is believed to have been given a fatal dose of polonium-210 in his tea during a meeting in a London hotel.

He was an officer with the Federal Security Service – the successor to the KGB – but fled to Britain where he became a UK citizen and fierce critic of the Kremlin.

Until now neither suspect has given evidence to the inquiry into Mr Litvinenko’s death, which was set up in July last year.

Lawyers were due to make their closing statements but that has been postponed to allow Mr Kovtun – a former Russian military officer – to give evidence.

He will give evidence via videolink from Moscow.

If he came to Britain, he would be arrested and officially charged with murdering Mr Litvinenko.