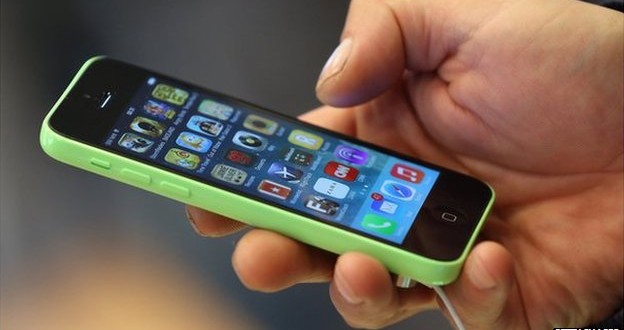 The measures are being brought forward by EE, O2, Three, Virgin Media and Vodafone

Mobile phone users will be protected from massive bills when their devices are stolen after five operators agreed to introduce a £100 “liability cap”.

EE, O2, Three, Virgin Media and Vodafone have signed up to the measure.

Some customers have faced charges of thousands of pounds because of usage by thieves. The cap will be activated when a phone is reported lost or stolen within 24 hours of going missing.

The government said it had secured a deal with “real benefits”.

The CAB said consumers regularly contacted them for help after being hit with five-figure bills, with some as high as £23,000.

We will be keeping a close eye on the phone providers’ caps to see if they do really protect phone crime victims from the worst bills.”

Between April last year and February the organisation estimates users have lost as much as £140,000 because of bills on stolen mobiles.

CAB chief executive Gillian Guy said: “Victims of phone crime should not be paying excessive bills run up by thieves.

“A cap on bills from stolen mobile phones will come as much-needed relief to consumers targeted by phone fraudsters.

“We will be keeping a close eye on the phone providers’ caps to see if they do really protect phone crime victims from the worst bills.”

Three introduced the protection for its customers in January and the other four operators have confirmed they will follow suit.

Ed Vaizey, minister for the digital economy, said: “By working with the mobile operators, we have secured an agreement that will provide consumers with real benefits as well as offer peace of mind.”

All five firms have also signed up to a new code of practice.

This obliges them to give clear pricing information and alerts when consumers reach data limits, information on how to avoid roaming charges and a barring function to protect users against unauthorised or inadvertent calls to premium rate services and in-app purchases.

However, Which? said the protection did not go far enough.

The consumer group has called for firms to charge customers nothing if their phone is lost or stolen within 48 hours.