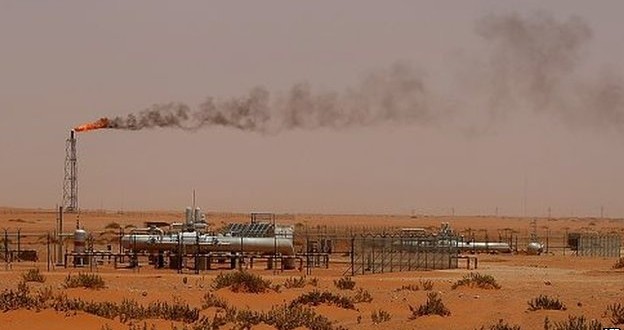 The oil price is unlikely to reach again the record levels seen in the past few years, according to Saudi Arabia’s representative at Opec.

Mohammed al-Madi, Saudi’s Opec governor, told an energy conference that hitting the $100 to $120-a-barrel mark again would be “difficult”.

Mr Madi also told the meeting in Riyadh that that his country’s oil policy had no “political dimension”.

Saudi is Opec’s biggest producer and the dominant voice with the group.

Meanwhile, some analysts have speculated that Saudi Arabia’s willingness to see the price slump is because it will hurt America’s booming – but high cost – shale gas industry.

“There isn’t any political dimension in what we do at the oil ministry – our vision is commercial and economic… We are not against anybody or against the [production of US shale gas]. On the contrary we welcome it, as it balances the market in the long run.”

He said the halving of oil prices since the middle of last year was because of fundamental supply and demand factors, not any non-economic policies.