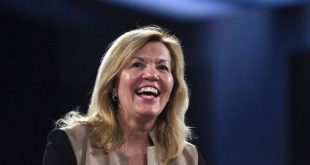 More than 1,000 men have reportedly been arrested in India’s Bihar state over the use of impersonators and false papers for police recruitment tests.

The fraud was uncovered when identity papers and fingerprints provided for different tests did not match up, a police official told AFP news agency.

The arrests were reportedly made over the last fortnight.

More than 300 people, many of them parents, were arrested after the publication of the pictures.

Last year, some 150 people were arrested in Bihar for cheating in a written exam for police constables, Indian media say.

However, a Bihar police official told the Times of India newspaper that the latest round of arrests is the largest ever made for impersonation.

Most of the arrests are said to have been made when candidates showed up for physical fitness tests, which followed from a written test.

Some 52,000 people were selected for the physical fitness test, according to Indian media, with the state government hoping to recruit around 12,000 police constables from their ranks.