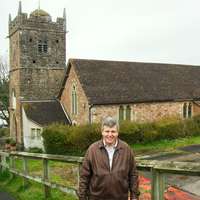 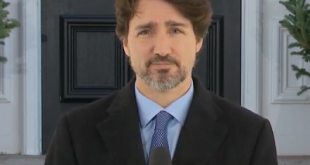 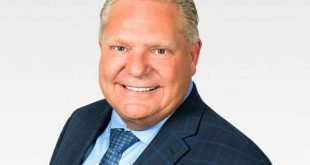 Sweeping changes to pension rules come into force which will give savers much more control over their money.

People who are retiring no longer have to take out an annuity to provide them with a regular income.

A 57-year-old man from a Devon village has emerged as one of the first people to cash in their pensions under the government’s reforms.

Michael Gunn, a retired chartered accountant, wants to spend some of it on a new roof for the church hall.

But in defiance of experts, he also wants to use the money for a transatlantic cruise.

The changes take effect on Bank Holiday Monday, so Mr Gunn will receive the payment on Tuesday morning.

“I had no idea they’d whisk me into the limelight, and say I am the first,” he told the BBC. “But I don’t mind that.”

Initially he wants to donate cash to the fund for the church hall roof – in the village of Newton Poppleford – after it burnt down in a fire.

But later in the year he is planning to take his wife across the Atlantic on board the Queen Mary Two.

Mr Gunn was not prepared to say how much he would be taking out of his pension pot, but he has taken care to heed warnings about tax bills.

“What I like about this is that you are totally in charge of how much tax you are exposed to – to stay within a lower tax band,” he said.

Last week the Institute for Fiscal Studies (IFS) said thousands of people withdrawing money might find themselves paying much more tax than they needed to.

Other experts have pointed out that, in any case, people taking out cash will have to pay what is called “emergency tax”.

Unless individuals can show a P45 tax form, HM Revenue and Customs (HMRC) will treat any payments as if they are a new monthly salary.

In other words, they will charge tax on the basis that the new income is repeated every month for a year.

Those in that position will have to reclaim the tax using forms P50 or P53.

However HMRC has promised they will get the money back within a month.

Meanwhile, hundreds of staff from Citizens Advice – and Citizens Advice Scotland – are preparing to offer free face-to-face interviews with anyone who needs help, from Tuesday.

Those aged 55 or over can go to one of 500 offices in England and Wales, or 90 in Scotland. Those living in very remote areas of Scotland can arrange home visits.

But customers will only receive “guidance”, not advice.

“What we don’t do is provide any details of which companies people can go to for pensions – or which particular products,” said Richard Chilton, one of those who will be conducting the interviews.

“But we provide guidance on what the options are,” he said.

Anyone wanting to book an interview, or receive telephone guidance, should call the Pension Wise service, on 030 0330 1001.