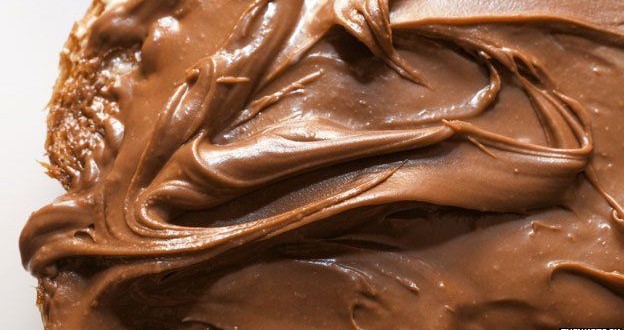 France’s Ecology Minister Segolene Royal has urged people to stop eating Nutella because it is made with palm oil and damages the environment.

Ferrero, the Italian chocolate which own Nutella, said it has made commitments to source palm oil in a responsible way.

French senators tried unsuccessfully to impose a 300% tax on palm oil in 2011.

They argued that the oil was dangerously fattening and that its cultivation harmed the environment.

On Tuesday, Ms Royal said that Nutella should be made from “other ingredients”.

“We have to replant a lot of trees because there is massive deforestation that also leads to global warming. We should stop eating Nutella, for example, because it’s made with palm oil,” she said, during an interview with French television network Canal+.

Ferrero gets almost 80% of its palm oil from Malaysia, according to AFP news agency. The rest of its supply comes from Brazil, Indonesia and Papua New Guinea.

The Italian group said that it was aware of the environmental stakes involved.

In February, it announced that all of its products were produced with palm fruit oil that was 100% certified as sustainable according to the Roundtable on Sustainable Palm Oil (RSPO) supply chain.