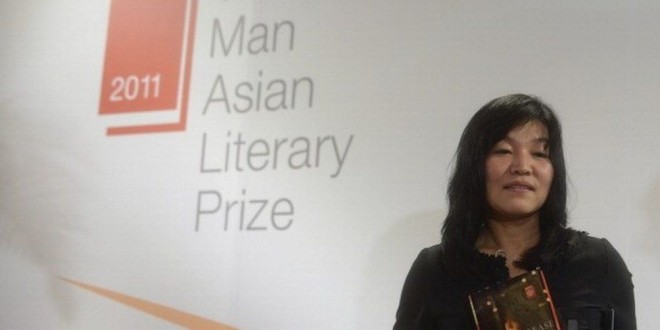 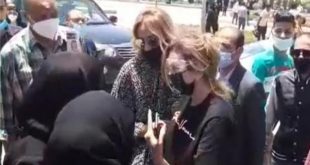 The allegations were made last week by novelist Lee Eung-jun in an article for Huffington Post Korea.

After an initial denial, Ms Shin has now admitted “it was right to raise” the issue in an interview with South Korean newspaper Kyunghyang Shinmun.

‘Everything is my fault’

Lee Eung-jun alleged that Ms Shin’s Legend – part of a collection of short stories published in 1996 – included plagiarism of the 1961 story Patriotism by the late Japanese writer Yukio Mishima.

“After comparing the sentences in question in Yukio Mishima’s novel Patriotism and those in Legend several times, I thought that it might be right to raise the plagiarism allegation,” Ms Shin told Kyunghyang Shinmun in an article published on Tuesday.

“I desperately tried to recall my memory only to find that I haven’t read Patriotism, but now I’m in a situation where even I can’t believe my own memory.”

Ms Shin said she would talk to her publisher about removing Legend from the book of short stories and take time for self-reflection.

“I sincerely apologise to the literary writer who raised the issue as well as all my acquaintances, and above all, many readers who read my novels…. Everything is my fault,” she said.

She stopped short, however, of ending her writing career saying she cannot live without writing.