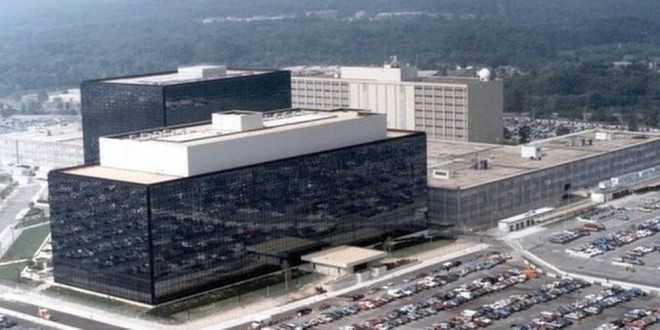 US ‘spied on French presidents’

The US declined to comment, while Mr Hollande planned a defence council meeting on the issue for Wednesday, an aide told the AFP news agency.

The NSA was earlier accused of spying on German Chancellor Angela Merkel.

On Tuesday, Wikileaks said it began publishing the files under the heading “Espionnage Elysee” – a reference to the French presidential palace.

It said the secret files “derive from directly targeted NSA surveillance of the communications” of the three French presidents as well as French ministers and the ambassador to the US.

One of the files, dated 2012, is about Mr Hollande discussing Greece’s possible exit from the eurozone, while another one – from 2011 – alleges that Mr Sarkozy was determined to resume peace talks between Israel and the Palestinians, possibly without US involvement.

It is unclear whether the material comes from data stolen by former NSA contractor Edward Snowden, the BBC’s security correspondent Gordon Corera says.

The WikiLeaks files have now been published by France’s Liberation daily and the Mediapart investigative website.

In response to the alleged leaks, National Security Council spokesman Ned Price said: “We are not going to comment on specific intelligence allegations.

“As a general matter, we do not conduct any foreign intelligence surveillance activities unless there is a specific and validated national security purpose. This applies to ordinary citizens and world leaders alike.”

Separately, the French presidential aide told AFP that Mr Hollande would hold a defence council meeting “to evaluate the nature of the information published by the press on Tuesday evening and to draw useful conclusions”.

The allegation that the US had spied on Germany’s Chancellor Merkel arose from documents leaked by Mr Snowden about large-scale US surveillance in 2013.

When the allegations were made the White House made no outright denial, but said Mrs Merkel’s phone was not being bugged currently and would not be in future.

The alleged spying shocked public opinion in Germany, with Mrs Merkel saying that “spying between friends just isn’t on”.

German media later reported that Germany’s national intelligence agency had spied on top French officials and on the EU’s headquarters on behalf of the US.

There were also reports that German intelligence had eavesdropped on phone calls by US Secretary of State John Kerry and his predecessor Hillary Clinton. Unnamed German government sources said the calls had been picked up accidentally.

Earlier this month, Germany dropped its investigation in the alleged tapping of Mrs Merkel’s phone, saying there was not enough evidence to justify legal action.