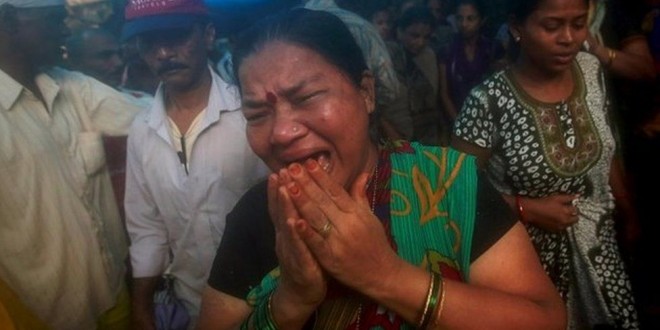 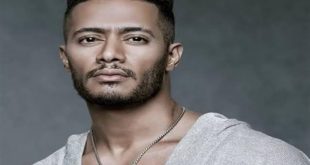 Police in the Indian capital Delhi say they have arrested a man who supplied the toxic alcohol which has killed more than 100 people in the city of Mumbai.

The 26-year-old man smuggled the alcohol from neighbouring Gujarat state and delivered it to local dealers in Mumbai, the police said.

The liquor was then sold from illegal liquor vends in Mumbai.

The death toll in the latest incident has risen to 102, and 40 others, suffering from symptoms of poisoning, are being treated in hospitals.

Seven people, including two women, have been already arrested in Mumbai in connection with the incident.

Police said Mohammed Latif Khan, the main supplier, had fled Mumbai after the incident and had been staying at a friend’s place in Delhi.

“During questioning, we got to know that the suspect used to source the illicit liquor from Gujarat’s Ahmedabad [city],” a police official told The Indian Express.

Gujarat is the only state in India where alcohol is totally prohibited by law.

Police suspect the deaths were caused by methanol poisoning, but are still awaiting reports.

Distilling alcohol safely requires a precise control of the temperature, because if that rises above a certain level then methyl alcohol can form.

Sometimes, certain herbs or chemicals might be added to increase the strength or improve the flavour, and these can react badly with other chemicals.

At least 29 people were killed after consuming toxic alcohol in Uttar Pradesh state in January.

India has witnessed many other incidents of toxic alcohol deaths in the past: