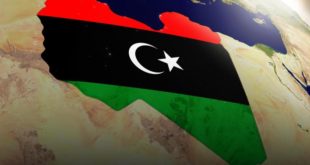 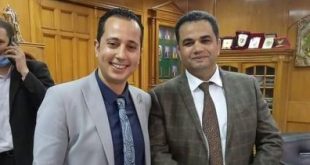 A man who survived a gun attack on a popular tourist beach in Tunisia has spoken of the moment two gunmen struck.

He described how they began firing on people on the beach in Sousse, leaving dozens dead.

Officials say one gunman has been shot dead and another is being pursued.