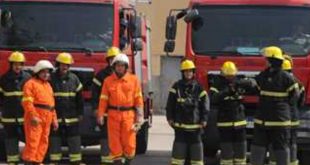 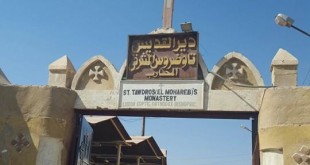 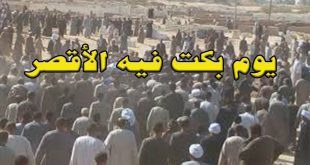 Chancellor George Osborne’s Budget is to confirm the end of inheritance tax on family homes worth up to £1m.

He is expected to tell MPs on Wednesday that the threshold at which the tax is levied will rise for couples from £650,000 after April 2017.

Writing in The Times, PM David Cameron and Mr Osborne said those who worked for their homes should be able to pass them on to family members.

The move fulfils a key pledge made in the Conservative’s election manifesto.

The policy will be funded by limiting the amount of tax relief on pension contributions given to those earning more than £150,000 a year.

In a joint article, Mr Cameron and Mr Osborne write: “As we promised in our manifesto, we’ll take the family home out of inheritance tax for all but the richest.”

They add: “It can only be right that when you’ve worked hard to own your own home, it will go to your family and not the taxman.”

Mr Osborne has been keen on the idea for nearly a decade, BBC political correspondent Chris Mason said.

Before the election, the chancellor told the BBC the plan “supports the basic human instinct to provide for your children”.

The £1m allowance will be transferrable on the death of one spouse.

Since the election, it is reported the plan has been tweaked so that where couples have “downsized” to a smaller property after their children have left home, the allowance will still apply to the old family home.

Critics are expected to argue the plan will benefit the wealthiest in society. Last year, the estates of 35,000 were subject to inheritance tax; around 5% of the total.

Before the general election, the Institute for Fiscal Studies said of the Tory plan: “This (and in fact any) IHT cut will also go disproportionately to those towards the top of the income distribution”.

In April Labour’s Chris Leslie, currently the party’s shadow chancellor, said the policy was a “panicky promise” from the Conservatives.

He said at the time: “The Tories made a promise on inheritance tax before the last election and they broke it.

“At a time when our NHS is in crisis and most working people are paying more under the Tories, it cannot be a priority to spend £1bn on a policy which the Treasury says would not apply to 90% of estates.”

Do you own a home worth up to £1m? Are you affected by issues covered in this story? You can email [email protected] with your comments. Please leave a contact number if you’re happy to be contacted by a BBC journalist.