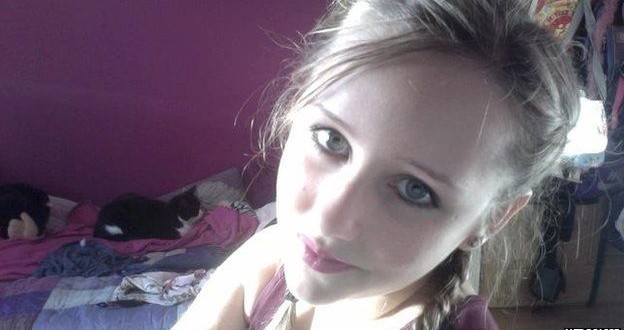 Alice inquest 'should be widened'

The inquest into the death of schoolgirl Alice Gross should be widened to address why police did not know about her killer’s previous murder conviction, her family have said.

The 14-year-old’s body was found in the River Brent, west London, in September.

Chief suspect Arnis Zalkalns, who murdered his wife in Latvia, was later found hanged in nearby woodland.

A coroner will decide whether to assess the authorities’ role or concentrate on the circumstances of Alice’s death.

The human rights organisation Liberty, which is representing Alice’s family, has asked the coroner to consider whether the case is covered by Article 2 of the European Convention on Human Rights – the Right to Life.

A spokesman for Liberty said: “It appears the British authorities were not aware of [Zalkans’] conviction.

“In 2009, he was arrested on suspicion of sexual assault on a teenage girl in London but charges were not brought and he was released.

“Alice’s family wishes to know how it can be that – within EU member states – basic information-sharing cannot be arranged to ensure authorities are notified of the presence of people who pose a potentially high risk to the public.”

Alice went missing in August last year and her body was discovered the following month in the Grand Union Canal in Ealing.

Zalkalns had been imprisoned in Latvia for murdering his wife but was released and travelled to the UK in 2007.

In January, police confirmed their belief that Zalkalns, who was working on a building site in Isleworth, was responsible for Alice’s murder.

The Crown Prosecution Service said he would have been charged had he been alive.

Scotland Yard said no checks were made to see if Zalkalns had any overseas convictions because it was not the force’s policy to do so.

However, detectives said even if the conviction had been known about it was “very unlikely” Zalkalns would have been deported.

Alice’s family said: “Losing Alice has left a hole in our lives that can never be filled. But our questions about why the authorities knew nothing about her murderer, despite his previous conviction and arrest, can and should be answered. We hope the coroner will agree.

“We believe in freedom of movement and human rights, as did Alice, and we repeat our request that her death not be appropriated by those with an anti-immigration agenda.”

The hearing will be held at West London Coroner’s Court.