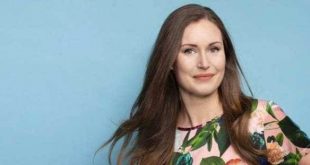 One year ago this week, a war started between Israeli forces and Palestinian militant groups in Gaza in which more than 2,000 people died – including more than 500 children.

The UN says both sides may have committed war crimes.

The BBC’s chief international correspondent Lyse Doucet has been speaking to children in Gaza and southern Israel, who are among some of those most affected by the conflict, for a BBC documentary.

She reports on a 12-year-old boy who survived a defining moment of that war.