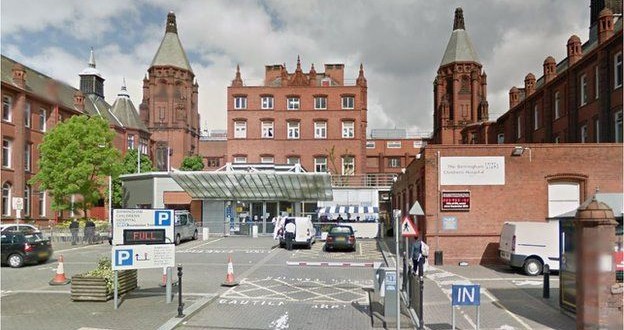 A five-year-old girl has been left in a “serious” condition after being attacked by a Staffordshire Bull Terrier, police have said.

The girl suffered “extensive dog bite wounds to her face” in the attack in Stoke-on-Trent, police said, and was flown by air ambulance to Birmingham Children’s Hospital.

Emergency services were called to an address in Etruria at 10:20 BST.

Staffordshire Police said the dog was being taken to specialist kennels.

Officers said they understood the attack took place in the garden of the property.