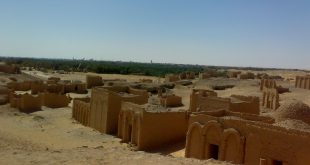 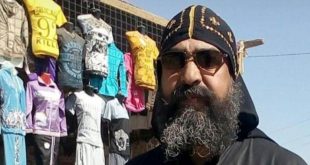 Reports that a provisional deal on Iran’s nuclear programme could come on Sunday have sparked a US warning that major issues remain.

Agencies quoted diplomats as saying the historic deal could be in sight, and a number of negotiators at the Vienna talks also expressed hopes for a deal.

But a senior US official then said that major issues remained.

The deal would impose verifiable limits on Iran’s nuclear programme in return for relief from economic sanctions.

Two diplomats at the talks said details of the deal were still being worked out on Sunday afternoon and that it would still need to be reviewed by Iran and the so-called P5+1 – the US, UK, Russia, France, China and Germany.

But then the agreement could be announced on Monday.

Another diplomat had told AFP that “98% of the text is finished”.

Negotiators at the talks had also expressed hopes they were nearing an end.

French Foreign Minister Laurent Fabius said: “I hope we are finally entering the final phase of these marathon negotiations. I believe it.”

Iranian diplomat Alireza Miryousefi said: “A deal is in reach. It only requires political will at this point.”

Even US Secretary of State John Kerry said: “I think we’re getting to some real decisions. So I will say, because we have a few tough things to do, I remain hopeful.”

But later on Sunday, a top US state department official cautioned: “We have never speculated about the timing of anything during these negotiations, and we’re certainly not going to start now – especially given the fact that major issues remain to be resolved in these talks.”

An Iranian official was also quoted by the Isna agency as saying that it would be “logistically impossible” to reach a deal on Sunday and that “hard work continues”.

And the top Republican in the US Senate, questioned whether President Barack Obama would then be able to win approval in Congress.

“We already know it’s going to leave Iran as a threshold nuclear state.”

The failure to reach an agreement by last Friday means the US Congress will now take twice as long – 60 days – to decide whether to accept or reject any eventual deal, keeping sanctions in place until then.

The sides have been holding marathon negotiations to reach a long-term agreement and have missed successive self-imposed deadlines.

The main sticking points for the P5+1 and Iran have been international inspections of Iran’s non-nuclear sites, sanctions relief and how Iran’s compliance will be verified.