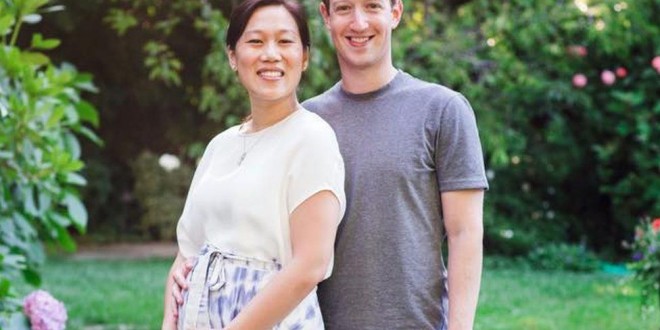 Facebook's Zuckerberg to have child

“Priscilla and I have some exciting news: we’re expecting a baby girl!” he wrote to his 33 million followers.

In his post, the 31-year-old revealed that they had suffered three miscarriages previously, but added that the risk of miscarrying at this stage of the pregnancy was low.

He said that they had decided to share the experience to help others in a similar situation.

“We hope that sharing our experience will give more people the same hope we felt and will help more people feel comfortable sharing their stories.

“Most people don’t discuss miscarriages because you worry your problems will distance you or reflect upon you – as if you’re defective or did something to cause this. So you struggle on your own.”

“In our ultrasound, she even gave me a thumbs up ‘like’ with her hand, so I’m already convinced she takes after me,” he wrote.

The post did not say when the baby was due.