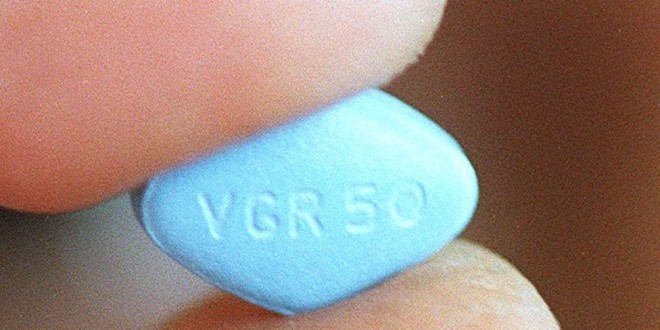 Distillers in China added Viagra to thousands of bottles of spirits and told customers it had “health-preserving qualities”, food safety officials say.

More than 5,300 bottles of alcohol were seized by the investigators in the southern city of Liuzhou.

Police in the Guangxi region are now investigating the two distillers.

The Liuzhou Food and Drug Administration said (in Chinese) that the powder was added to three different types of ‘baijiu’ – a strong, clear spirit that is the most popular drink in China.

Doctors recommend that adults requiring prescription should take only one dose of Viagra a day, with a lower dose for those over the age of 65.

In June, police in cities across China seized more than 100,000 tonnes of smuggled meat, some of which was more than 40 years old.

Some 300,000 people were affected and at least six babies died after consuming milk adulterated with melamine.