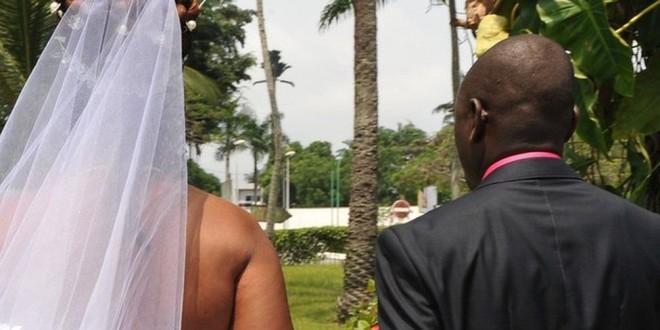 Uganda’s Supreme Court has ruled that the practice of refunding the bride price, or dowry, on the dissolution of a customary marriage is unconstitutional and should be banned.

The judges said it suggested that women were in a market place, and infringed on their right to divorce.

But they rejected the argument that the bride price itself was unconstitutional.

Campaigners said that the dowry turns a woman into the husband’s property.

Should a marriage end in Uganda, the wife had been expected to refund the bride price – often paid in livestock.

But it was argued that as women tend to have less wealth than their husbands, many became trapped in an unhappy relationship.

The case was brought by the women’s rights organisation Mifumi, who said that bride price encourages domestic violence.