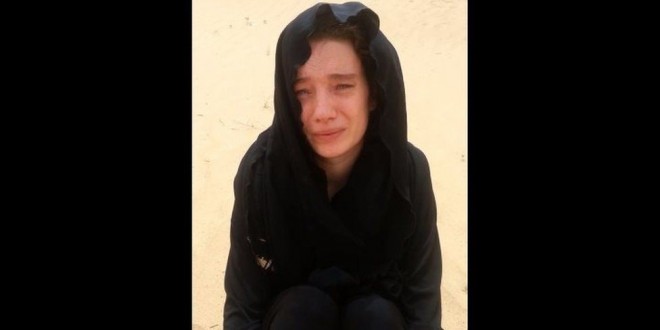 A French woman who was taken hostage in Yemen in February has been freed, the French presidency has said.

Isabelle Prime was freed on Thursday night and would imminently be returning to France, the president’s office said.

No details of her release were provided.

The 30-year-old was working as a consultant on a World Bank-funded project when she was abducted on 24 February while travelling to the capital Sanaa.

Her translator Sherine Makkaoui, who was seized at the same time, was released in March.

In recent years tribesmen in Yemen have kidnapped foreigners as a means of putting pressure on the government to provide them with better services or to release jailed relatives.

In June, France said that a video showing Ms Prime clearly in in distress was authentic.

Dressed in black, she appealed to President Francois Hollande and the Yemeni authorities to arrange her release because she was “really, really tired”.

“I tried to kill myself several times because I know you will not co-operate and I totally understand.”

More than 3,000 people have been killed since a Saudi Arabian-led coalition began air strikes in March to drive back Houthi rebels.

Aid agencies say a Saudi-enforced sea and air blockade on the country has worsened the humanitarian crisis after months of conflict. More than 80% of Yemen’s 25 million people now need some form of aid.

The fighting has also caused huge damage to the country’s infrastructure, and the blockade has caused severe shortages of food, water, medicine and fuel.