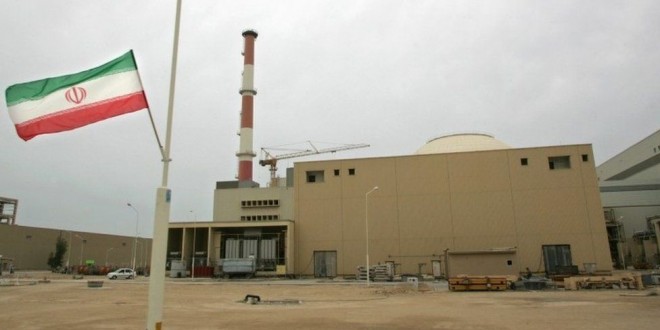 Top US Democrat is against Iran deal

Leading US Democratic Senator Chuck Schumer has announced that he is breaking ranks with President Obama by opposing the Iran nuclear deal.

He said there was a very real risk that Iran would use the agreement to pursue what he called its nefarious goals rather than moderate its approach.

Mr Schumer is the first Democratic Party senator to take such a stand.

Correspondents say his move is a serious blow to the president as he urges Congress to back the deal.

The nuclear deal calls for Iran to reduce its enrichment in exchange for the releasing of millions of dollars in frozen assets.

It is considered a major part of Mr Obama’s foreign policy legacy. He and his aides are working through the summer Congressional recess to convince lawmakers to back the deal.

But Mr Schumer said that after “deep study, careful thought and considerable soul-searching” he had decided to oppose the agreement when the Senate votes on it in September after the summer recess.

The New York senator is among the most powerful Jewish lawmakers in the US and is widely tipped to to become the Democratic party leader in the Senate in early 2017.

“There are some who believe that I can force my colleagues to vote my way,” Mr Schumer said about his opposition to the deal.

“While I will certainly share my view and try to persuade them that the vote to disapprove is the right one, in my experience with matters of conscience and great consequence like this, each member ultimately comes to their own conclusion,” he said.

Mr Schumer argued that Iran had been able to eliminate sanctions while retaining “nuclear and non-nuclear power”.

The senator joins a handful of Jewish Democrat Congress members who are against the deal.

President Obama on Wednesday described opponents of the deal as “selling a fantasy”.

He said the agreement is publicly supported by every country in the world except for Israel and that the forthcoming Congressional vote on lifting sanctions was either a vote for war or for peace.

Members of Congress have come under intense pressure from pro-Israeli groups to reject the deal.

The president equated those who opposed the deal with the supporters of the American invasion of Iraq.