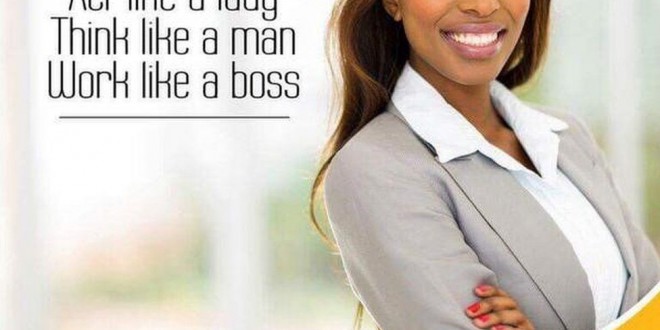 Pen manufacturer Bic has apologised over a South African Women’s Day advert that was branded sexist and offensive to women.

The advert appeared on the Facebook page of Bic’s South African operation on Sunday.

The post was quickly deleted and Bic has now apologised.

“We’re incredibly sorry for offending everybody,” the company wrote on its Facebook page. “That was never our intention, but we completely understand where we’ve gone wrong.”

One commenter, Jes Graham, wrote on Bic’s Facebook page: “Why am I expected to see the world through a masculine lens?

“There are so many different ways Bic could’ve celebrated women that don’t try and dictate how women must live their lives.”

And one of Bic’s rivals could not help but join in the teasing:

In 2012, Bic received criticism for selling different pens for women and men.

One shopper left a review asking: “How are you supposed to use these without paper made for girls?” But the ‘pens for girls’ remain on sale.

Bic said the recent feedback “will help us ensure that something like this will never happen again”.