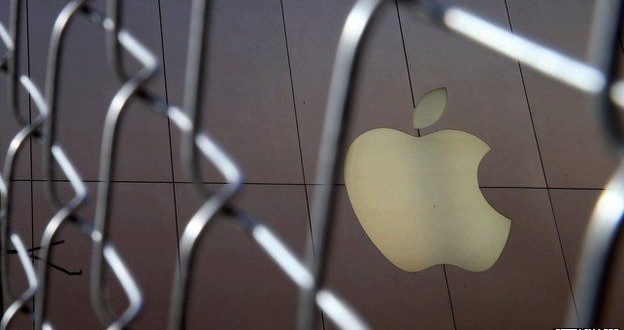 The persistent rumours about Apple building some kind of car have felt at times like they were powered purely by Apple fans desperate for something new and exciting,

So far we’ve only had theories and mock designs, rather than any actual evidence something was happening.

But now we have something firm: The Guardian newspaper has got hold of correspondence between Apple engineer Frank Fearon and officials from a car testing facility GoMentum Station.

“We would … like to get an understanding of timing and availability for the space, and how we would need to coordinate around other parties who would be using [it],” the newspaper quotes Fearon as writing. The note was sent in May.

GoMentum Station is in Concord, a city a good 30 minutes’ drive north west from San Francisco.

It’s a facility specifically set up to test driverless car technology. There’s 20 miles or so of road which recreates some real-world scenarios. This video from Honda gives you a good insight into the place.

So what does it tell us about Apple’s car ambitions?

Not much – but it does at least offer, for the first time, some concrete evidence that plans are in motion.

Until now, we’d only known that Apple had hired a couple of car industry experts into its ranks, apparently working on something called “Project Titan” – although this has never been confirmed by Apple.

So the letters from Fearon – himself an autonomous vehicle expert – to GoMentum Station at least lends some credibility to the rumours.

“We are hoping to see a presentation on the … testing grounds with a layout, photos, and a description of how the various areas of the grounds could be used,” the letter reads.

GoMentum are, naturally, under a strict non-disclosure agreement about the project, but they did confirm to the Guardian that Apple are “interested”.

And why wouldn’t they be? Apple’s vice-president Jeff Williams said earlier in the year that the car is the “ultimate mobile device” – a space you’d assume Apple would be desperate to be in.

The question is the extent of what they are building. Are they, as some have said, intending on creating an entire Apple-made car?

Or are they perhaps content with providing sophisticated software for already-established car makers to use in their vehicles?

Car makers are understandably keeping a close eye on things. Fiat boss Sergio Marchionne told the BBC earlier this year that Apple’s pursuit of the car market would be highly disruptive.

Whatever the approach, it’s safe to say we won’t find out much more until Apple is absolutely ready. GoMentum, in keeping with its military roots, has armed guards stations at the facility 24 hours a day.