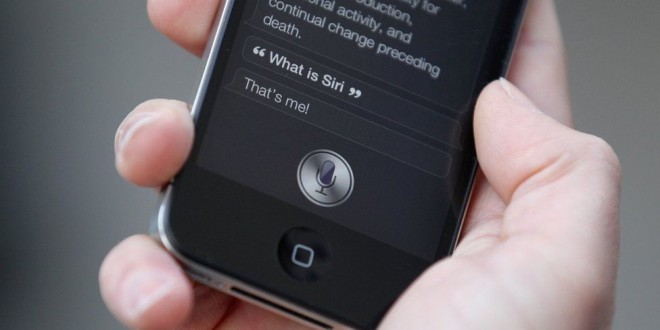 Apple’s voice-activated assistant, Siri, may have saved the life of a US teenager after he was pinned underneath his truck and unable to reach his phone.

Sam Ray was alone when the truck he was fixing fell on him, but he remembered his phone was in his back pocket.

The dispatcher thought it was a mistaken call at first, but soon heard Mr Ray’s cries for help.

“I could feel myself slipping,” Ray told his local newspaper the Tennessean on Friday. “I was starting to accept that I wouldn’t get out.”

The dispatcher was able to locate Mr Ray’s home in a suburb of Nashville, Tennessee, by triangulating the signal from his mobile phone.

Rescue workers pulled Mr Ray from underneath the truck, and he quickly was airlifted to a nearby hospital.

He was seriously hurt in the July incident, suffering several broken ribs, a bruised kidney, cuts, a concussion and burns to his left arm. He has since recovered.

Mr Ray had been thinking about getting a Samsung Galaxy phone, but the accident has changed things.

“I guess I’m stuck with an iPhone for the rest of my life,” Mr Ray said. “I owe them that.”