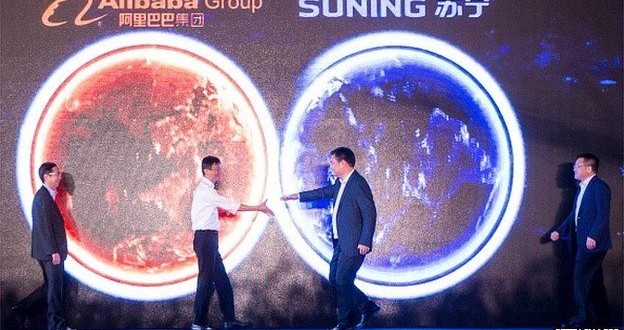 The fund owned by the influential billionaire George Soros has sold most of its shares in the Chinese online retail firm Alibaba.

That is down from $370m worth of shares at the end of March.

Alibaba listed in New York last September. Its shares hit record highs in November but since then have fallen by 37%.

Last week, the company disappointed analysts on Wall Street with its latest quarterly results, reporting its slowest quarterly revenue growth in three years, up 28% to $3.2bn.

Mr Soros, an investor and philanthropist, came a joint second on Forbes’ list of highest-earning hedge fund managers this year – bringing in $1.2bn in 2014.

He is famous for speculating against the pound in 1992, contributing to its collapse and exit from the EU exchange rate mechanism (ERM), the forerunner of the euro.