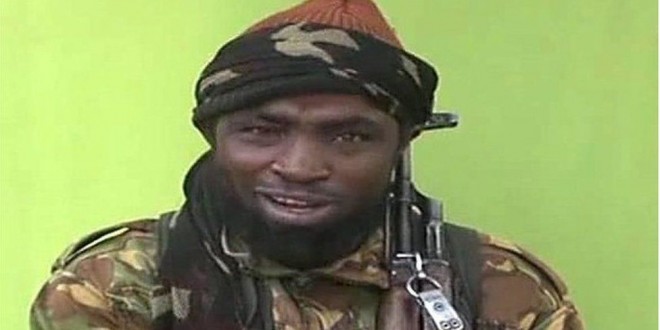 An audio message has emerged of Nigerian-based Islamist militant group Boko Haram’s leader Abubakar Shekau, in which he denies he has been replaced.

In the message, addressed to the leader of the Islamic State militant group to whom Boko Haram has pledged allegiance, Mr Shekau said he was still in command.

He had not featured in the group’s recent videos, prompting speculation he had been killed or incapacitated.

Mr Shekau described as “blatant lies” reports that he was no longer in charge.

“I am alive,” he said, adding: “I will only die when the time appointed by Allah comes.”

The eight-minute-long recording mocked a recent statement by the new Nigerian President Muhammadu Buhari that Boko Haram would be eliminated within three months.

Mr Shekau took over as the group’s leader after its founder, Muhammad Yusuf, died in Nigerian police custody in July 2009.

Under his leadership Boko Haram has become more radical and has carried out more killings.

In numerous videos, Mr Shekau has taunted the Nigerian authorities, celebrating the group’s violent acts including the abduction of the more than 200 Chibok schoolgirls in April 2014.

Last month, Mr Buhari said he would be willing to negotiate with the Boko Haram leadership for the release of the Chibok girls – depending on the credibility of those saying they represented the group.

Although momentum is gathering for a concerted regional offensive against the group, Boko Haram continues to carry out horrific attacks, not only in Nigeria but in its neighbours too, reports the BBC’s Africa editor Mary Harper.

Why Boko Haram remain a threat