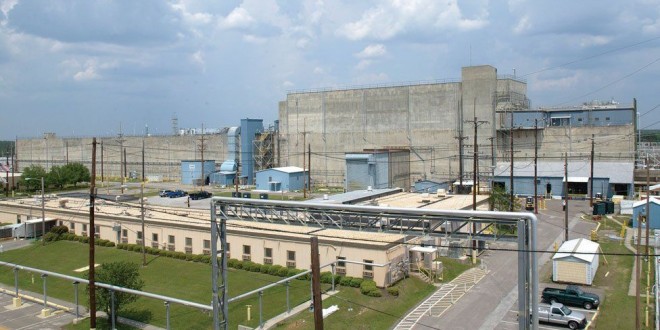 Security alert at US nuclear site

A nuclear processing site in South Carolina has been locked down because of a security alert.

In a statement on the Savannah River facility’s Facebook page, officials said an emergency response was under way and the site closed to traffic.

According to an internal memo seen by Reuters news agency, a threat has been identified at an area used for uranium enrichment.

A news release from the site in Aiken did not say what kind of alert it was.

But it said there was no indication it was having any effects beyond the site’s boundaries.