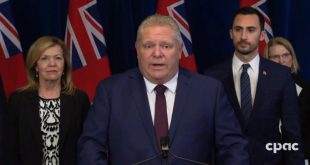 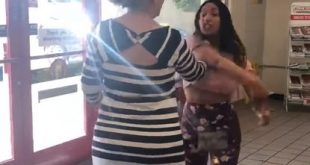 Australian authorities have stopped seven young Australians from leaving the country, fearing they planned to fight in the Middle East.

They were stopped at Sydney International airport earlier this month.

It is a crime in Australia to fight for or assist militants on either side of the conflicts in the Middle East.

The government would not release any more detail about the matter.

Mr Abbott was reacting to a report in Sydney’s Daily Telegraph about a group of men attempting to board a flight to get to Syria or Iraq.

They were allegedly carrying large amounts of cash.

Australia is on high alert for attacks by radicalised Muslims, including those returning home from fighting in the Middle East.

In December last year, the country specifically banned travel to Syria’s Raqqa province, which is held by the so-called Islamic State group (IS).

It means anyone entering the area could face up to 10 years in prison unless they have a legitimate reason, including family visits, journalism or aid work.