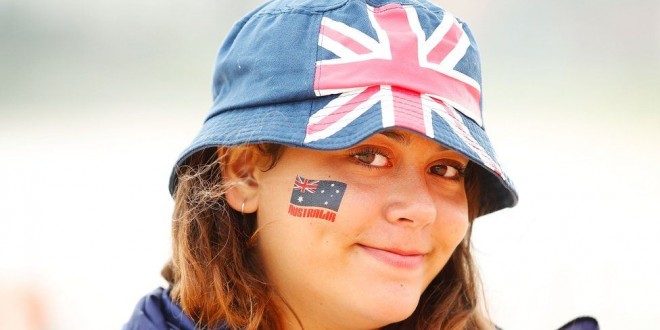 Australians have one of the highest life expectancies in the world and are living longer without any disability, a new report says.

They are better educated than before but fewer people own their own homes, the government welfare report said.

The report found that most Australians were doing well but major challenges remained for Indigenous Australians.

The national snapshot said 15% of the current population was aged 65 and over and by 2054 this was projected to increase to 21%, or 8.4 million people.

About 3% of the population is Indigenous, it added.

The report showed most children were doing well and most young people were studying or working, said Acting AIHW Director Kerry Flanagan.

“Adult participation in the labour force is higher than 20 years ago, and while some people are staying at work longer, after retirement, the majority of older Australians are not using aged care services,” said Ms Flanagan.

“On the other hand, we see that 1 in 37 children are receiving child protection services, around 2 million Australians, mostly women, have experienced partner violence since the age of 15, youth unemployment exceeds 13%, and there’s been little improvement in the proportion of young people who are not fully engaged in employment, education or training.”

About 28% of the population was born overseas, with the largest number coming from the UK, followed by New Zealand and China.