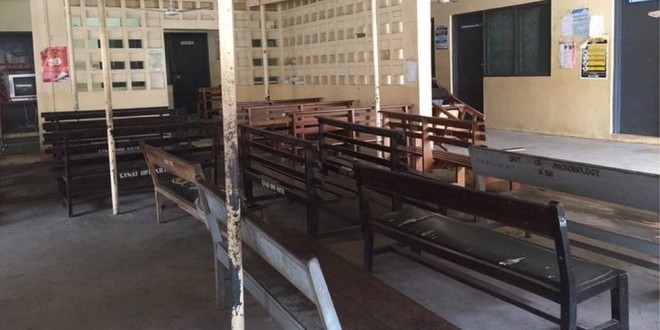 Doctors in Ghana have suspended a three-week strike they called to press for better working conditions, the Ghana Medical Association (GMA) said.

Outpatient services at state-run hospitals have been closed for more than a week because of the dispute.

The GMA say the government has failed to define working conditions for medical staff, including overtime pay.

But the union said on Friday that its members would return to work as talks continued.

“The ongoing withdrawal of out-patient and emergency services by members of the GMA is suspended,” from 08:00 GMT on Monday, a GMA statement said.

The decision will come as a relief to President John Mahama’s government, which is under pressure to control spending in line with an International Monetary Fund deal aimed at reviving economic growth in the country.

Unions argue that salaries in the country are being undermined by inflation of nearly 18%, but Ghana’s Mr Mahama said on Wednesday that he would not be pressured into spending more than had been budgeted for the year.

All Ghanaians can have access free state healthcare if they register with The National Health Insurance Authority.