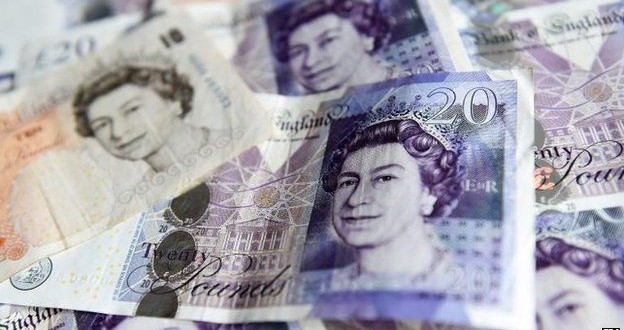 The UK government spent less last month than it received in taxes and other forms of income, official figures have shown.

Government borrowing was in surplus by £1.3bn in July, the Office for National Statistics (ONS) said.

That was the first July surplus since 2012, thanks largely to higher amounts of income tax receipts.

The government received £59.1bn in income in July 2015, which is about 4% higher than last year’s figure.

The ONS said July is traditionally a month of higher tax receipts.

“The recovery is well established, tax revenues are up and we have more than halved the deficit,” George Osborne said.

“But with debt over 80% of GDP, the job is not done,” the chancellor added.

Annual borrowing has been falling since hitting a peak in the financial year ending March 2010, according to the ONS.