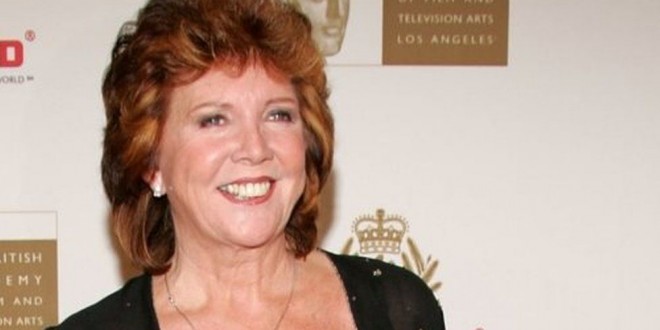 Cilla Black has landed her first ever number one album, with her Very Best Of compilation, just a day after her funeral.

She beat both singer songwriter James Bay and the Welsh Heavy Metal band Bullet for My Valentine to claim the top spot in the UK album chart.

Black died after a fall at the age of 72 earlier this month.

She first graced the albums chart 50 years ago when she made number five with the eponymously titled Cilla.

A year later she went one place higher with Cilla Sings a Rainbow, which was her best chart showing until today. That week in 1966 the album chart was topped by The Rolling Stones’ Aftermath.

Her funeral in Liverpool was a star-studded affair, featuring a song from Sir Cliff Richard and entertainer Paul O’Grady delivering a touching speech about his close friend.

Black’s The Very Best Of… was originally released in 2013 to tie in with an ITV programme hosted by O’Grady to celebrate her 50 years in showbusiness, and reached number 37.

It re-entered the charts last September, peaking at number 26, following the broadcast of ITV’s biographical drama of her life, with Sheridan Smith playing the part of Cilla.

By topping the charts this week, Black toppled Dr Dre’s Compton off the number one spot.

It is the first time an album has topped the UK chart in the immediate aftermath of a singer’s death since Amy Winehouse’s Back to Black in 2011.

In the singles chart Jess Glynn’s Don’t Be So Hard On Yourself entered at number one, knocking Charlie Puth’s Marvin Gaye track to number two.

The Official Chart with Greg James is broadcast from 16:00 every Friday.