US to probe ‘tossed student’ case 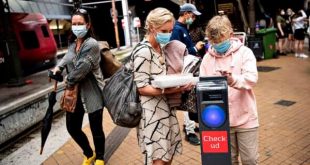 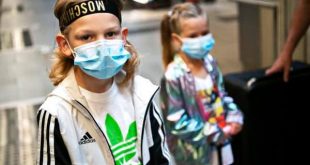 The US Justice Department is looking into why a female student in South Carolina was pulled from her desk by an officer and dragged across a classroom.

Spokeswoman Dena Iverson said the investigation will look into “the circumstances surrounding the arrest” to see if a federal law was broken.

The incident occurred at Spring Valley High School in Columbia when the unnamed student refused to leave class.

Video shows the officer knocking her down and pulling her across the floor.

The officer, Ben Fields, has been placed on leave and there has been an outcry from various civil rights and parents’ groups.

Richland County Sheriff Leon Lott, who asked for federal help to investigate, said he wanted to avoid a “conflict of interest”.

The FBI, which will carry out the probe, said in a statement it would “collect all available facts and evidence”.

The South Carolina Law Enforcement Division will assist in the investigation as well.

Mr Fields had been assigned to the school and was meant to protect students and faculty and promote anti-crime and anti-drug initiatives.

The state’s ACLU said such “egregious use of force” against young people in class was “outrageous”.

What does a ‘School Resource Officer’ do?

The officer is white and the female student, who was unharmed, is black, the sheriff’s office said.

The incident comes at a time of increased scrutiny of police and their use of force against African Americans.

One group called the Richland Black Parents Association said the video “revealed what many African American parents have experienced in this district for a very long time.”