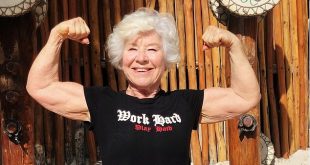 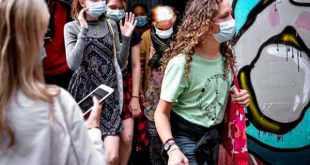 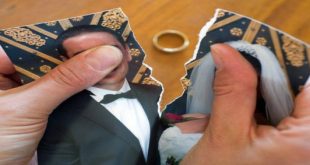 Germany’s friendly with the Netherlands on Tuesday was called off because of an “intention to ignite explosives” at the Hannover stadium.

German Chancellor Angela Merkel was set to attend the match at the 49,000-capacity HDI Arena.

The German national team’s players were put under police protection.

Fans were told to return home “quickly, but without panic”.

Germany’s Minister of the Interior Thomas de Maiziere told a news conference: “The match was called off on my recommendation.

“There is a high level of threat for Germany and Europe.”

Belgium’s friendly with Spain in Brussels, also scheduled to be played on Tuesday, was

at Wembley on Tuesday night went ahead, with tributes paid to the 129 people killed in Paris on Friday.

The German FA Tweeted soon after the cancellation

Reinhard Rauball, the German Football League president, said the cancellation of the Dutch game was a “sad day for football”.

Boris Pistorius, the Interior Minister for the State of Lower Saxony, told journalists no arrests had been made and no explosives found.

Part of Hannover train station has since been closed while a suspicious object is investigated, German media have reported.

“The team were diverted on the way to the stadium. In a safe place. We can’t say more at the moment.”

The world champions had initially not wanted the game to go ahead, having been France’s opponents in Paris on Friday when the wave of attacks hit the city.

The contingent of 80 Germans, including players, coaches and staff, then spent the night in the changing rooms of the Stade de France stadium, before leaving for the airport on Saturday morning.

Associated Press sports reporter in Germany Ciaran Fahey, tweeted about the security measures around the ground

But the players, coaches and national football association decided to proceed with the game in a show of unity with the French.

The Associated Press agency reported there had been a bomb threat about an hour earlier outside the stadium, with streets leading to the ground being sealed off before the all-clear was given.

“Safety is paramount. This is a fear you will always have.

“I trust the police have made the right decision. If a threat situation exists, then those steps must be taken.”

Police officers carry guns outside the HDI-Arena in Hannover

Journalists wait outside the state interior ministry for a news conference