VIDEO: ‘We saw best and worst of humanity in Paris’ 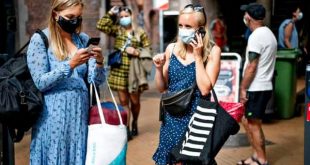 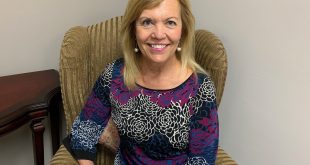 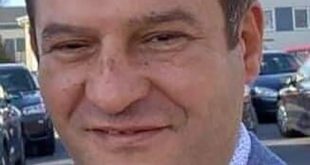 Two British survivors of Friday’s terror attacks in Paris say they feel “incredibly lucky to be alive” after escaping from gunmen at the Bataclan concert hall.

At least 129 people were killed after members of the Islamic State militant group targeted the venue, as well as the Stade de France stadium and restaurants and bars in the French capital.

Justine Merton and Tony Scott from Leeds were in the balcony of the Bataclan when the shooting started and they spoke to the Victoria Derbyshire programme about what happened.