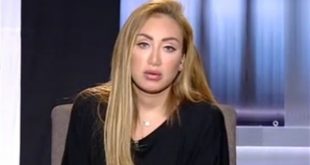 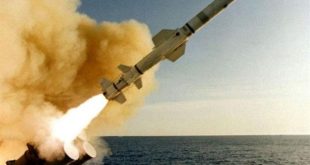 Obama described the order as a matter of justice

Mr Obama cannot extend the protection to all American workers, however.

The order comes after far broader anti-discrimination legislation stalled in the Republican-led House of Representatives. But it still applies to nearly a quarter of US workers.

The order also extends anti-discrimination protection to transgender workers in the federal government itself. Gay federal workers are already protected against discrimination.

“It doesn’t make much sense, but today in America, millions of our fellow citizens wake up and go to work with the awareness that they could lose their job, not because of anything they do or fail to do, but because of who they are – lesbian, gay, bisexual, transgender,” Mr Obama said at the White House.

“And that’s wrong. We’re here to do what we can to make it right – to bend that arc of justice just a little bit in a better direction.”

Eighteen states have already banned workplace discrimination based on sexual orientation and gender identity, as have more than 200 cities and other local governments.

The executive order did not include an exemption for religious organisations that contract with the federal government.

“The president missed an opportunity to lead the nation toward greater tolerance and social harmony by respecting diverse viewpoints on divisive issues,” Leith Anderson, president of the National Association of Evangelicals, a Christian group, said in a statement. “Religious groups that have longstanding and principled positions should be allowed to compete for federal contracts on an equal basis.”

The group said religious organisations work for the government on overseas humanitarian relief missions, in prisons and other roles.

Mr Obama also called on Congress to pass a far-reaching bill called the Employment Non-Discrimination Act (Enda), which passed the Democratic-controlled US Senate last year but has since languished in the Republican-led House of Representatives.

That legislation would bar employers with 15 or more workers from making employment decisions – hiring, firing or compensation – based on sexual orientation or gender identity.

But Republican House Speaker John Boehner opposes the bill, arguing it could lead to lawsuits and hinder job creation.