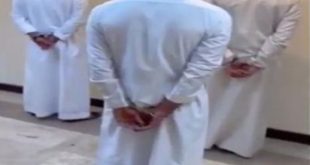 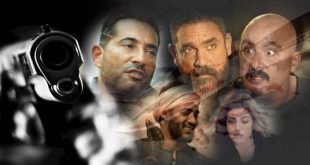 The doctor leading the fight against Ebola in Sierra Leone is now being treated for the deadly virus, a statement from the presidency has said.

Sheik Umar Khan tested positive and has been admitted to hospital in Kailahun, the epicentre of the outbreak.

More than 630 people have died of Ebola in the three West African states since the outbreak began in Guinea in February, United Nations figures show.

It is the world’s deadliest outbreak to date and there is no cure for Ebola.

The Ebola outbreak in West Africa is the world’s largest

It kills up to 90% of those infected but if patients receive early treatment, they have a better chance of survival.

It spreads through contact with an infected person’s bodily fluids.

The statement from State House said that the minister of health was in tears when she heard the news about Dr Khan.

Health Minister Miatta Kargbo called him a “national hero” and said she would “do anything and everything in my power to ensure he survives”, Reuters news agency reports.

The Ebola cases in Sierra Leone are centred in the country’s eastern districts of Kailahun and Kenema.

The BBC’s Umaru Fofana in the capital, Freetown, says dozens of nurses at the government hospital in Kenema town – which treats all Ebola cases in the district – went on strike on Monday following the death of three of their colleagues of suspected Ebola.

But they have since suspended their sit-down strike as the government looks into their demands, which include the relocation of the Ebola ward from the hospital and the takeover of its operations by the medical charity Medecins Sans Frontieres.

On Saturday, the World Health Organization said that of the 632 deadly Ebola cases, 206 people had died in Sierra Leone.