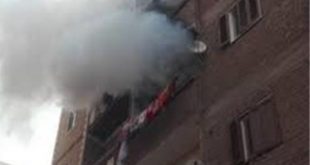 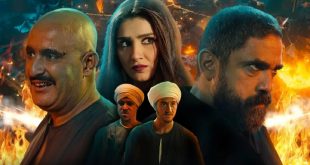 Poland says the level of Russian naval and air force activity in the Baltic Sea region has been “unprecedented” this week.

Defence Minister Tomasz Siemoniak said most of the activity was in international waters and airspace and Sweden was the country most affected.

Nato partners of the Baltic states, including the UK, have military jets on an air policing mission in the region, monitoring the Russian planes.

Fighting in Ukraine has raised tension.

Mr Siemoniak said Russia was “not preparing to attack” but it was testing Nato defences, which “does not serve to build good relationships and trust”.

The three small ex-Soviet states in the Baltic – Estonia, Latvia and Lithuania – joined Nato in 2004.

Speaking on the Polish news channel TVN24, he said there was no need to put the Polish army on a state of high alert.

Nato and Ukraine accuse Russia of fomenting the conflict in eastern Ukraine and supplying the pro-Russian rebels there with troops and heavy weapons. Russia denies the allegations, but admits that Russian “volunteers” are helping the rebels.

Several incidents have been reported in the region this week:

The spike in activity follows a study by the London-based think tank European Leadership Network, which detailed 40 incidents over recent months, including 11 that it said were of a “more aggressive or unusually provocative nature, bringing a higher level risk of escalation”.

In one case, an SAS civilian airliner taking off from Copenhagen narrowly avoided colliding with a Russian reconnaissance plane.

Separately, Sweden conducted a massive search in October for a suspected Russian submarine in the waters near its capital Stockholm, but after a week-long hunt no submarine was found.